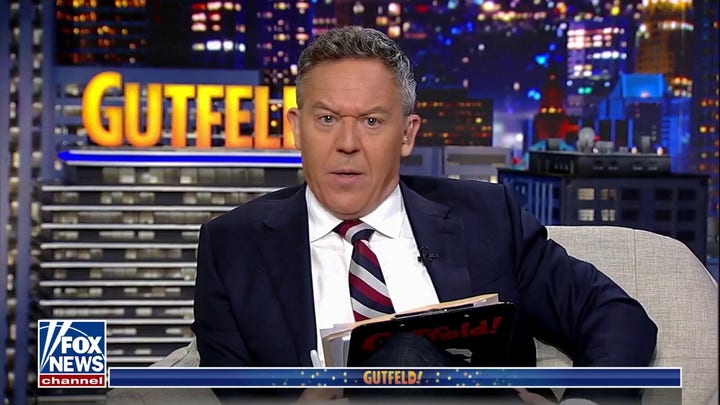 Charlie Hurt discussed with Greg Gutfeld and guests how Democrat-led cities seem to be abandoning the “hallmark” of civilization by allowing sewage to leak into San Fransico’s bay area on “Gutfeld!“

CHARLIE HURT: No, it’s amazing. But you can’t divorce it from the politics. Yeah. I mean, these cities are the resumé of Democrats. Every one of them. They everything they touch turns to Calcutta. And, you know, the idea of clean, drinking water and a closed sewage system is like a hallmark of civilization. Yeah. And all of these Democrat-led cities, they are abandoning basic civilization. I do think it’s kind of interesting. One little aspect of this is that at a time that a lot of people don’t talk about this, but we also are having a war on fertilizer, in this country. And it’s going to cause massive problems that we can only begin to imagine right now. And I mean, you have a problem with too much fertilizer winding up in the bay. Yes. And farmers literally cannot afford fertilizer to grow their crops in the rest of the country.